FORMER WARRIORS ARE ALL 3-0!

Former Warrior Center Mike Busse (Class of 2013) has had a great start to the 2016 season, starting 3 straight games at Right Tackle; while his Notre Dame Falcons sit a top the Mountain East Conference at 3-0! 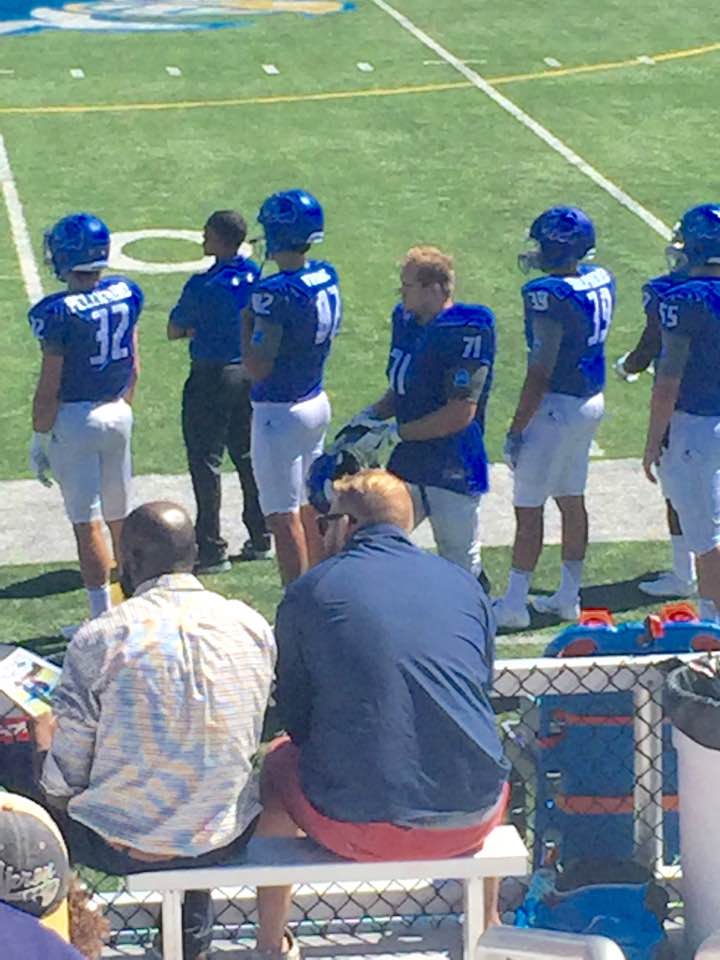 Former Warrior DE Nick Pipitone (Class of 2012) is Sr, and final season with Gannon University. Nick and the Knights are currently 3-0 and are tied for 1st place in the Pennsylvania Conference’s West Division. 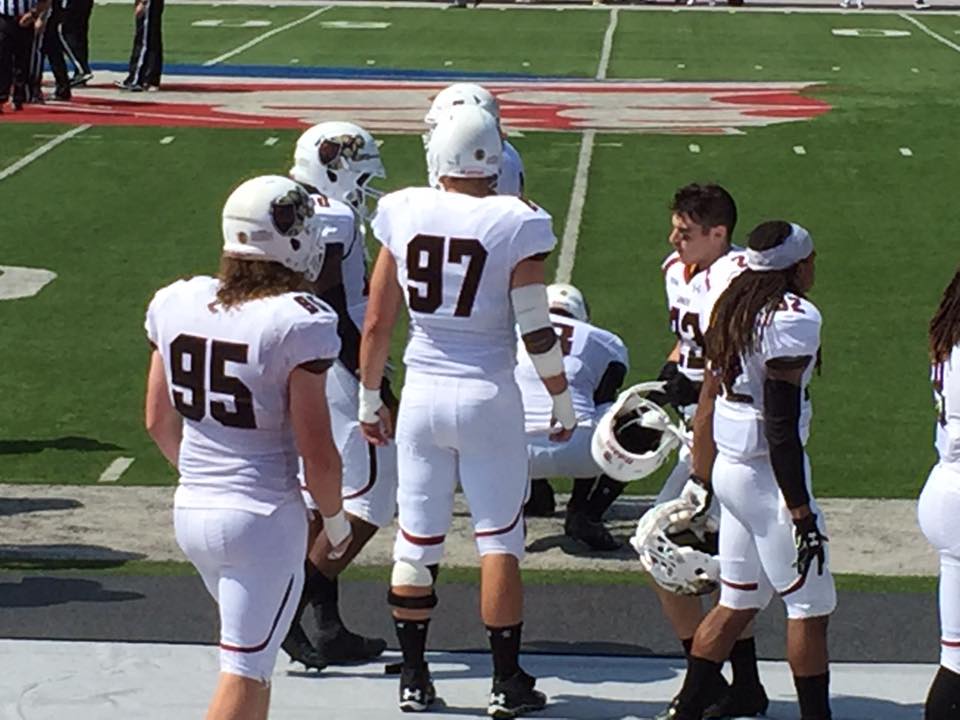 Former Warrior DB/QB Luke Griese (Class of 2015) is loving his Sophomore season with the University of Ottawa Gee-Gees! Luke record 2 tackles last game and the G-G’s are currently 3-0 and tied for 1st in the OUA! (Luke pictured to the left). 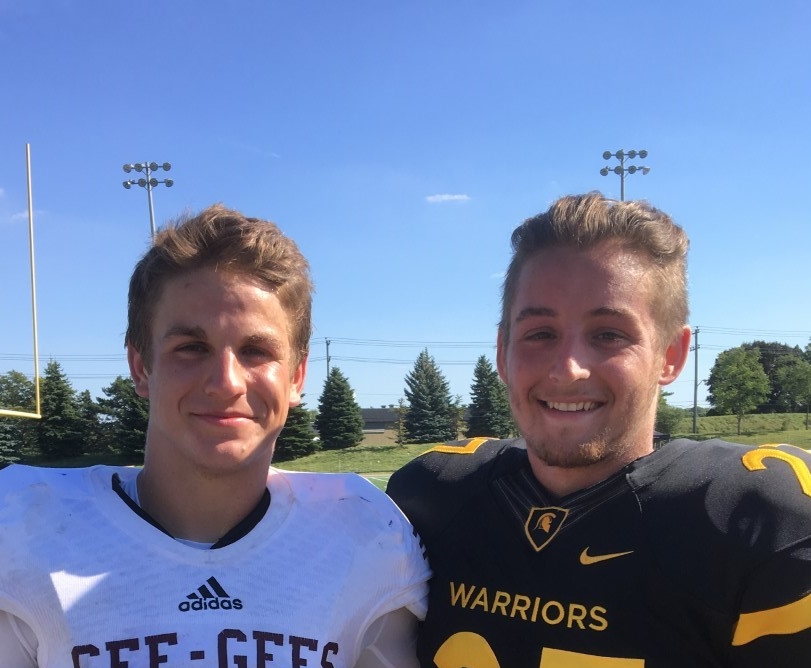